The vocative case in the Croatian language
...or how to call your Croatian friend 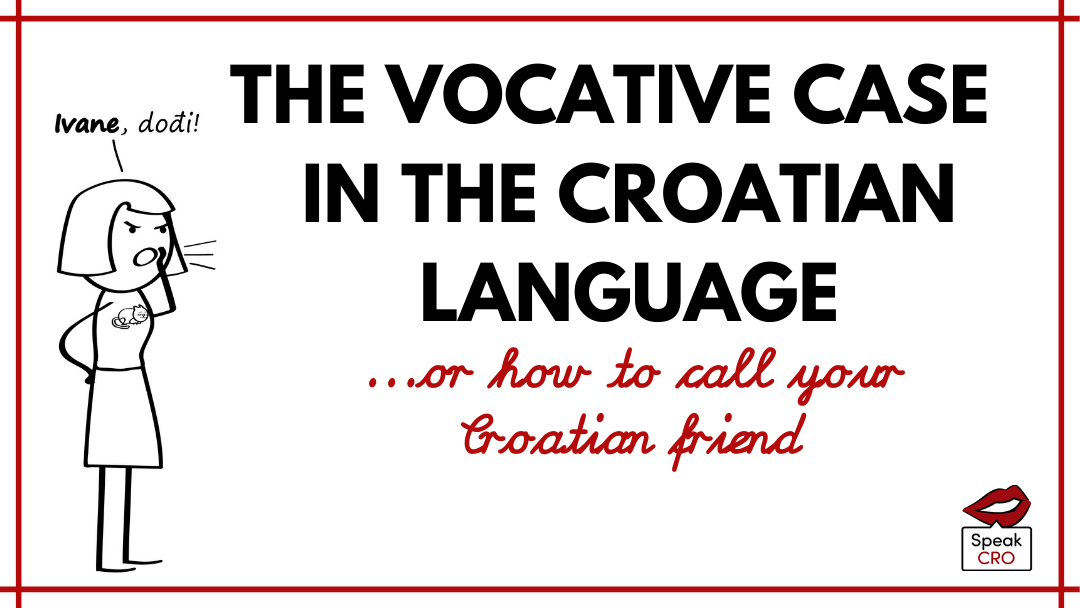 Theoretically, the vocative should be used when we are calling or addressing somebody –  speaking directly to them, or writing to them in a letter or an email. 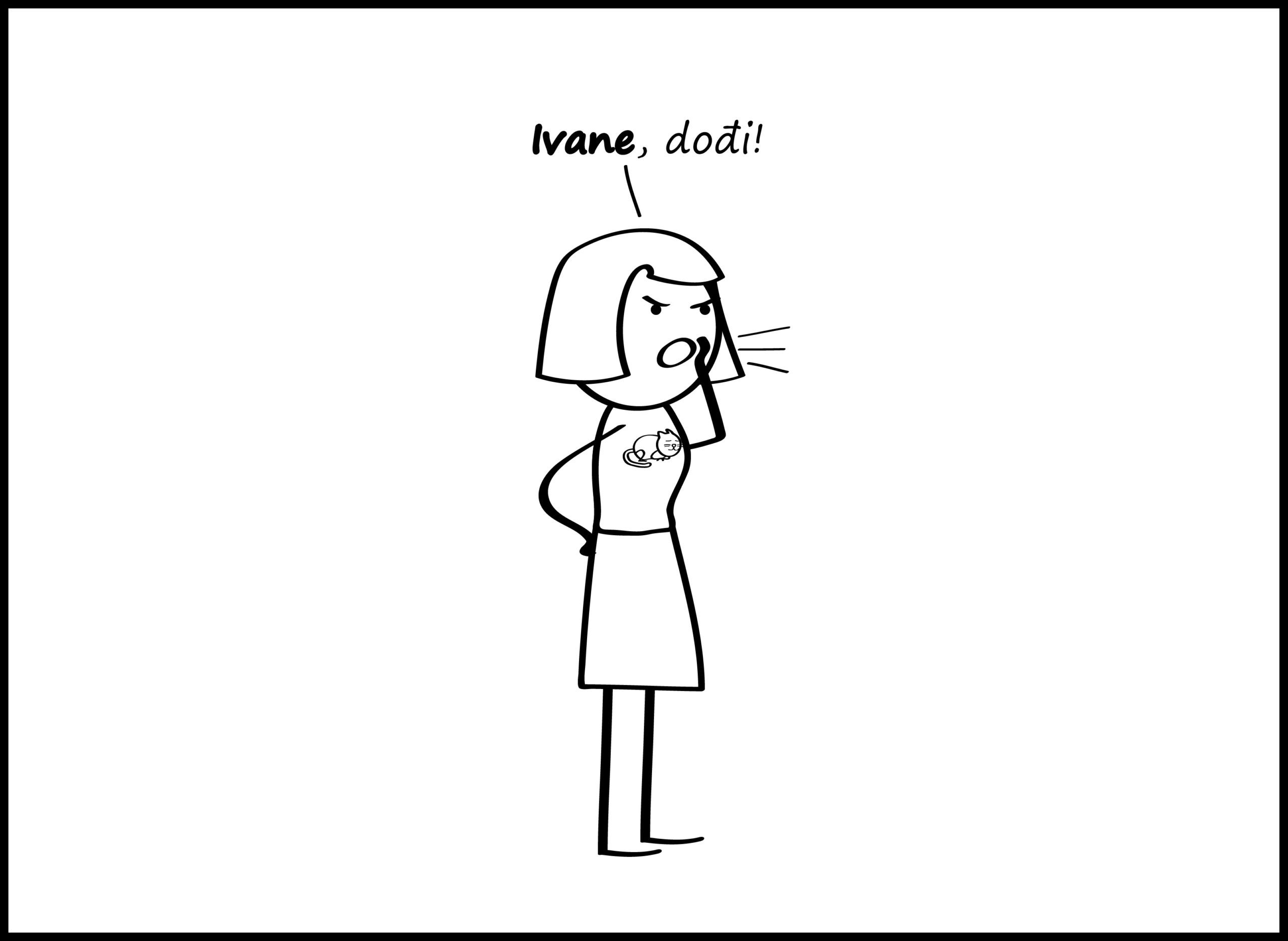 In our earlier post about grammatical cases (padeži) in the Croatian language, we mentioned that old English used to have cases too, but started losing them over time. When it comes to the vocative case in the Croatian language, we could say that a similar process is happening. You will find a rule for the vocative case in every grammar book and textbook for learning Croatian, but in real life Croats sometimes use it and sometimes they don’t. It quite often happens that they just use the nominative instead of the vocative case.

In real-life situations, whether the vocative is used according to the rules or not often depends on the speaker and what part of Croatia the speaker is from. Also, it tends to be more frequently in use with some names, like for example: Tomislav, Ivan, Davor (in vocative: Tomislave, Ivane, Davore)… and less frequently with some others, for example: Petra, Antonia, Barbara… Are you noticing any pattern here?

The table of the vocative form of nouns, compared with the nominative

1. Feminine , generally speaking, get the ending -o in the vocative case:

a) Feminine nouns with more than two syllables that end in –ica change the ending to –ice in the vocative case. This applies to female names, too:

b) When it comes to female names (other than the ones that have more than two syllables and end in –ica), they usually don’t change:

The only female names that get the “regular” feminine vocative -o ending are the ones with two syllables and a long rising accent – but for the sake of simplicity and the reasons explained above, you can resort to not changing them either:

2. Masculine nouns (including names!) normally get the –e ending:

a) Masculine nouns that end in -k, -g, -h, -c or -z apply the sound change named palatalization before the regular -e ending:

c) Male names that end in a do not change:

3. Neuter nouns never change. Now that’s something after all these rules for feminine and masculine nouns! 🙂

4. Plural nouns in all three genders also never change, i.e. are the same as the plural nominative form of these nouns:

5. If you have read all of the points above, even though we previously wrote that nowadays Croats don’t use the vocative case that much anymore, you deserve to be awarded a hidden treasure: 2 hours (120 min) of free individual online lessons. So, you get your very own Croatian language teacher in audiovisual online communication one-on-one. Just click here and leave “I want my 120-minute free trial lesson” in the comment box.

(Due to possible time difference, availability, and compatibility between our schedules, free trial lessons might not be possible to hold immediately. The offer is not available to our current students.)

Exercise: Fill the gaps with the vocative form of the noun in brackets:

Have you ever noticed people saying your name differently when they address you? Share your experiences in the comment section below!

Learning Croatian continues… Next Tuesday we will learn about the locative case in the Croatian language. If you would like us to send you an email with the next Croatian grammar lesson, put your email address here.