The nominative case in the Croatian language
The master case 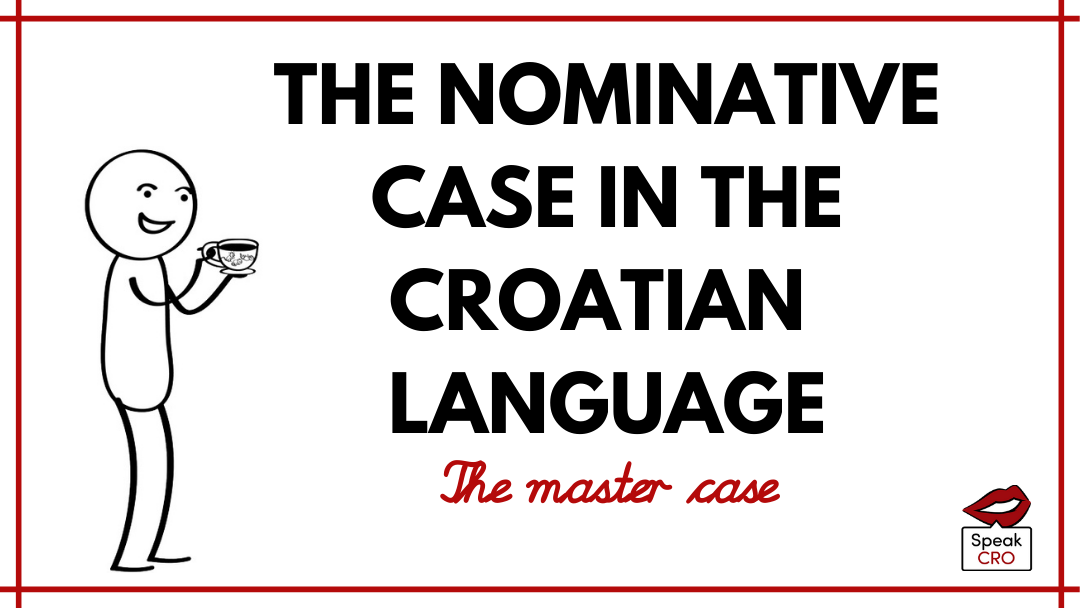 To get a better idea of what this is all about, take a look at the following sentences:

As you can see, the words rakija and Ana change their endings. For a better understanding of what’s going on, take a look at the following English sentences:

An English speaker would never say:

In English, when I comes before the , it’s called the because it’s the one who is performing the action. When it comes after the verb, it changes to me and it’s called the , because the action is carried out on it. According to the same principle, the subject in a sentence in Croatian is in the nominative case, while the object is in the accusative case. The same principle applies in Croatian to all nouns, pronouns, adjectives and some numbers.

The main uses of the nominative case are:

1. For the subject of a sentence or a clause. For example: 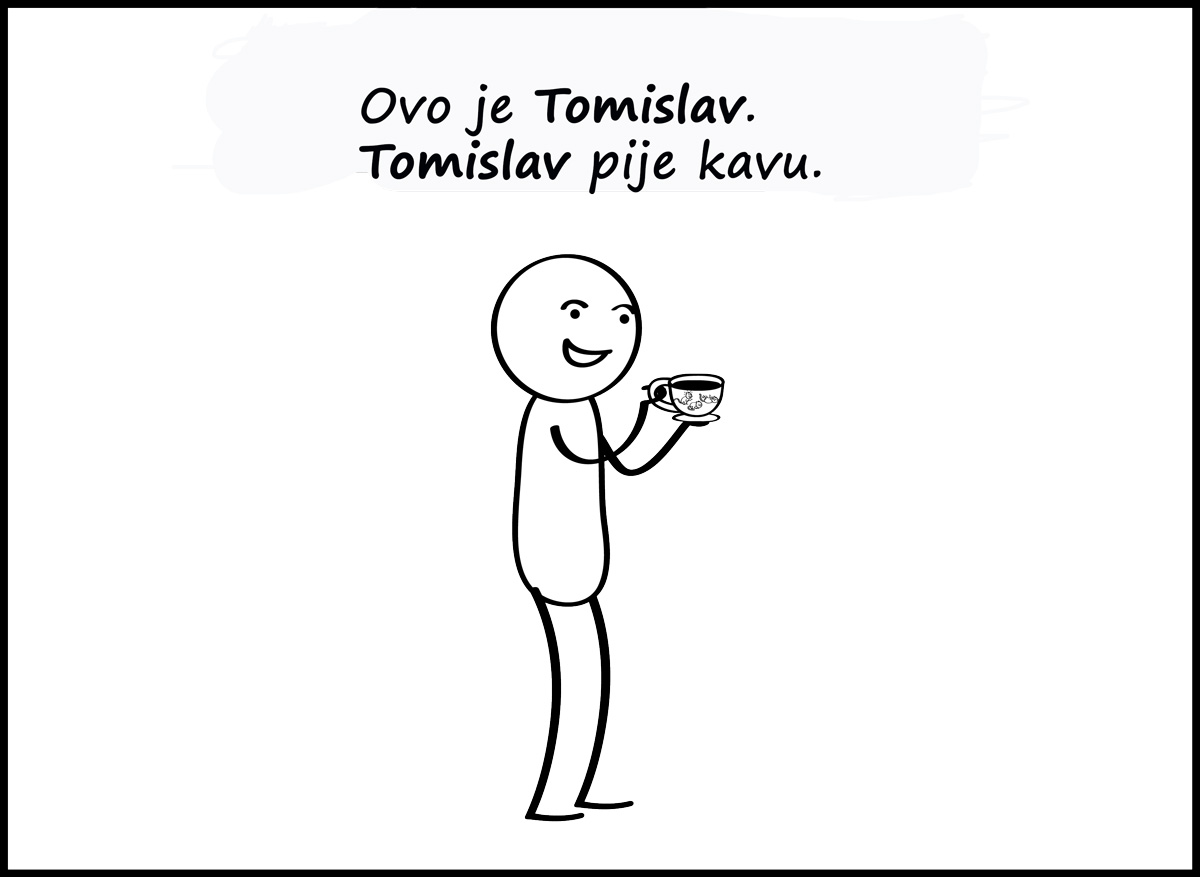 The nominative case of nouns in Croatian

In one of our previous posts, we wrote about the genders in the Croatian language. The good news is that the endings that help you determine genders of nouns are actually nominative singular endings:

In the table below, you can find the endings for the nominative case of nouns in both singular and plural.

Table of the nominative case endings for nouns

How do you feel about the nominative case?

Learning Croatian continues… Next Tuesday we will learn about the genitive case in the Croatian language. If you would like us to send you an email with the next Croatian grammar lesson, put your email address here.