An overview of tenses in the Croatian language
The past, the present, the future

A really cool thing about learning Croatian is that by learning only three , you are good to go! Those three tenses are:

The past tense – perfekt
The present tense – prezent
The future tense – futur – or, to be more precise, futur I (the first future tense)

The fourth tense that is good to know, but you can kind of live without it, at least during your earlier stages of learning, is futur II (the second future tense).

Our intention in this blog post is to give you just a quick overview of what tenses are there in the Croatian language, which of them are really important to learn, which of them you can leave for learning at later stages of your learning process, and which of them there is really no need to learn as they are no longer in use in everyday language – although you’ll still find them in some grammar books. Ready? Let’s learn some Croatian! 🙂

A full list of the tenses in the Croatian language

How important is it to learn this tense?
Very important. This is the most important past tense in the Croatian language. It is the equivalent of the simple past tense in English. Almost every sentence that’s about the past nowadays uses this perfekt tense.

Došli su u restoran. – They came to the restaurant.

How important is it to learn this tense?
Not that important. Grammar books say that pluskvamperfekt should be used when we are talking about an action that had happened before some other action in the past. It is the equivalent of the past perfect tense in English. However, in real life nowadays almost nobody does that. The majority of people use perfekt instead.

Mi smo već bili otišli kad su oni došli u restoran. – We had already left when they came to the restaurant.

Instead of using pluskvamperfekt, the same can be said by using the perfekt tense:

Mi smo već otišli kad su oni došli u restoran. – We already left when they came to the restaurant.

How important is it to learn this tense?
Not important, except if you want to dig through some really old books. If that’s your thing, we’ll be very happy to help you with that adventure. Just to give you a better picture: if you’ve ever been thinking about how Shakespeare would sound in Croatian, there would be a lot of the aorist tense. However, there is no real equivalent tense to aorist in English.

It’s interesting that lately, in this era of using our phones for texting, aorist is experiencing a revival: people are starting to use it again way more than in previous decades. It’s usually just for fun and the fact that it’s shorter than the perfekt tense. For example, if you want to say I came, dođoh (aorist) instead of došao sam (m.) or došla sam (f.) (perfekt) makes it more convenient for texting. 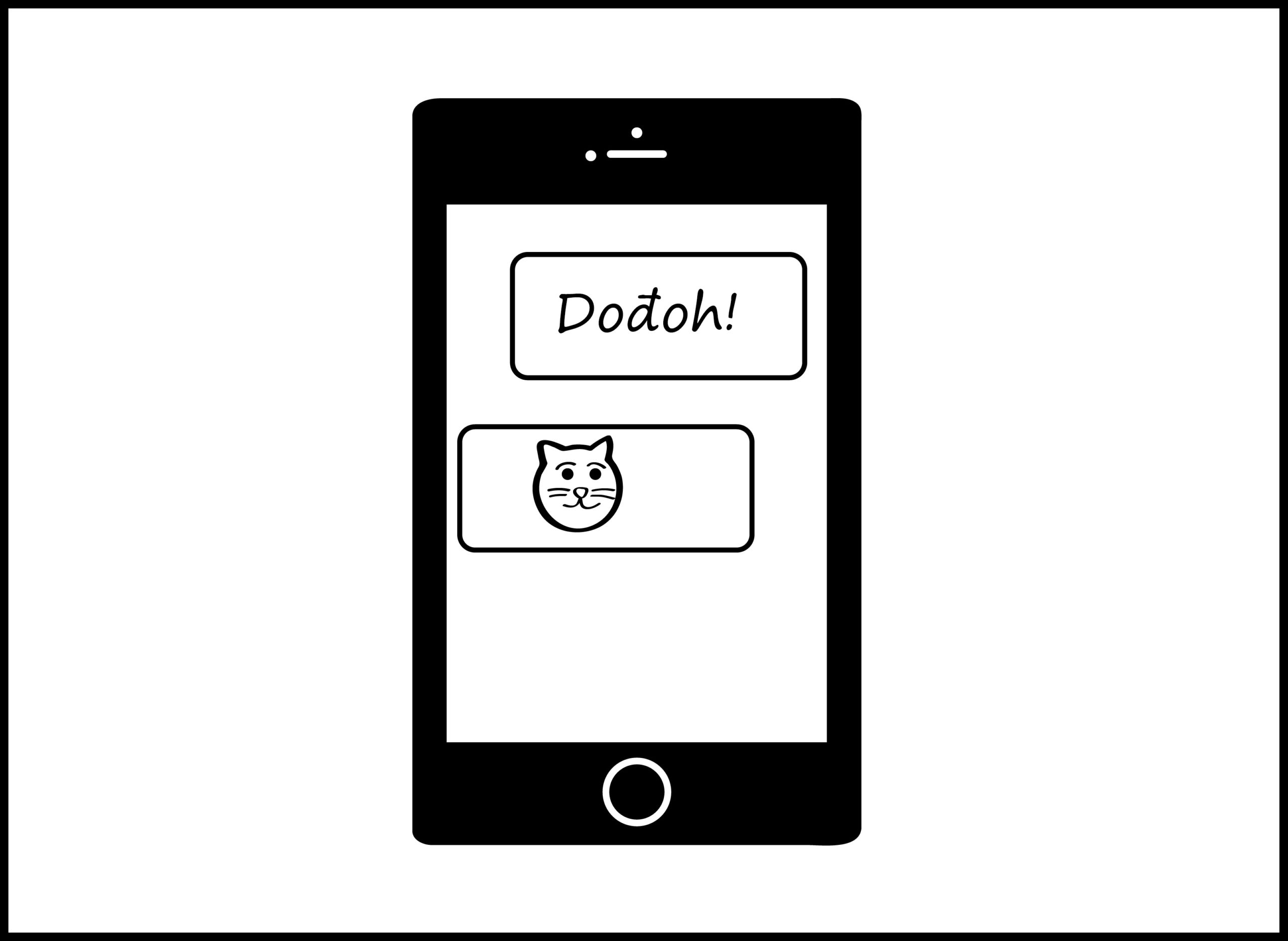 Instead of using aorist, the same can be (and usually is) said by using the perfekt tense:

How important is it to learn this tense?
Not important. Imperfekt is basically completely out of use nowadays and always gets replaced by the perfekt tense. As well as aorist, you can find it in some old books. Again, there is no equivalent tense to imperfekt in English.

Instead of using imperfekt, the same can be said by using perfekt tense:

Pisao si (m.) / Pisala si (f.) pismo majci. – You were writing (also possible: You wrote) a letter to your mother.

There is only one present tense in Croatian.

How important is it to learn ‘prezent’, the present tense?
Very important. This is the only present tense in the Croatian language, so if you want to talk about something that is happening now, or happens regularly, you better learn it. 🙂

Since there is only one present tense in Croatian, mind that there is no difference between the present simple and the present continuous, like in English, as you can see in the example above. Likewise, the sentence Igram nogomet can be both I play football or I am playing football. Now that’s something to make your life easier! 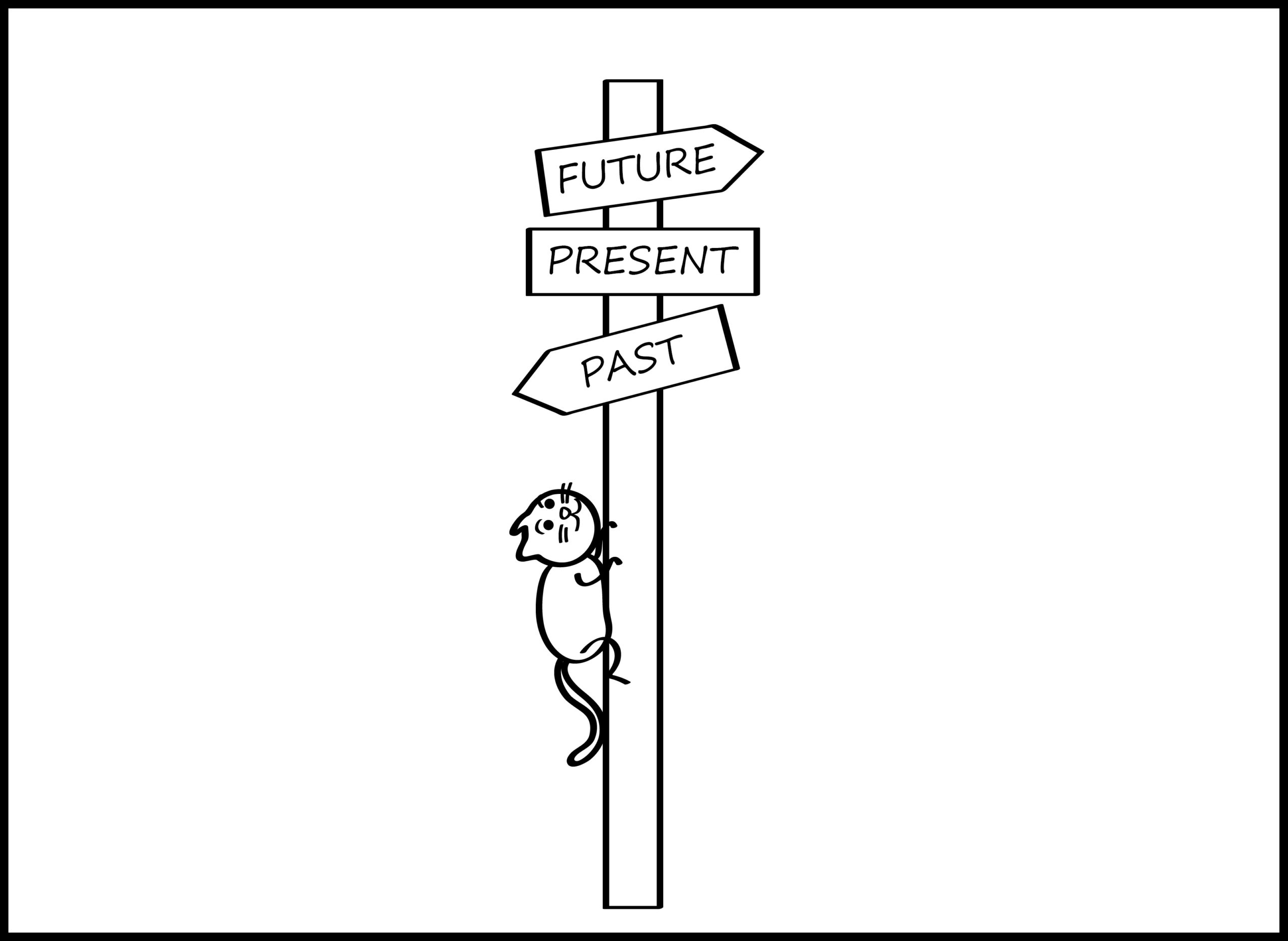 There are two future tenses in the Croatian language: futur I (the first future tense) and futur II (the second future tense). Futur I is absolutely essential to talk about the future actions, while futur II is good to know – but far from essential.

How important is it to learn this tense?

Very important. Almost every future tense sentence in the Croatian language is in the futur I (i.e. the first future tense).

How important is it to learn this tense?
It would be good to learn futur II (i.e. the second future tense), although in everyday language it’s very often incorrectly replaced by futur I, especially in some continental regions, where the native speakers almost never use futur II. However, in standard Croatian, futur II should be used when talking about some action that is (potentially) about to happen before some other action in the future. So, futur II is only used in complex sentences, often in the ones that start with ako (if) or kad(a) (when), indicating that the action expressed by futur II depends on some other future action (normally expressed by futur I).

How do you feel about having to learn only three (or, perhaps, four) tenses in the Croatian language?

Learning Croatian continues… Next Tuesday we are learning about the present tense of the verb biti (to be) in the Croatian language. If you want us to send you an email with the next Croatian grammar lesson, put your email address here.